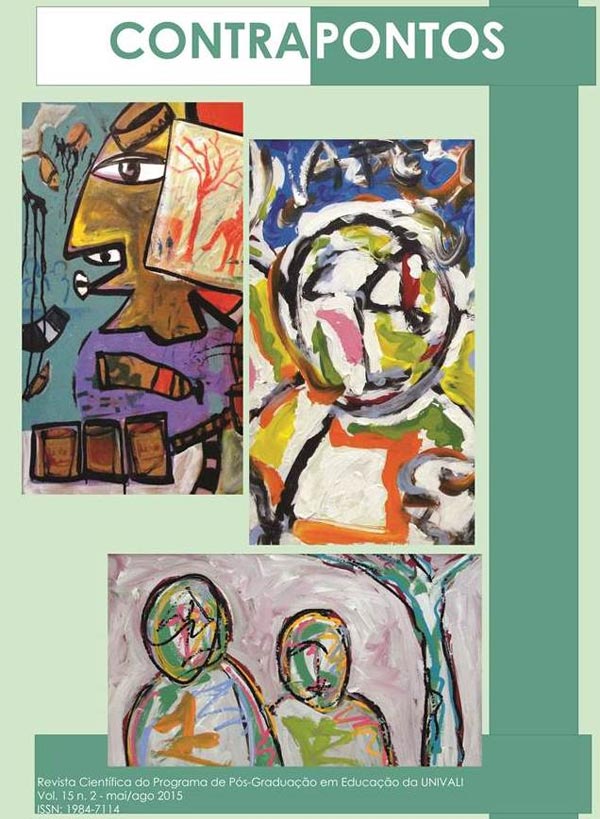 This article begins by describing the efforts, between 2013 and 2015, in some of the networks of the Alliance of Ibero-American Networks of Universities for the Sustainability and the Environment (ARIUSA), seeking to define a system of environmental indicators and sustainability in higher education institutions in Latin America and the Caribbean. The most prominent project has been the international collaborative research carried out by the Network of Sustainability Indicators in Universities (RISU), with the participation of 65 universities in ten countries in the region. The central sections of this article present an overview of the creation of RISU network within the framework of the ARIUSA, as well as the development and the products of its project Development of indicators to assess the implementation of sustainability policies in Latin American universities. To complement the first report of results of the RISU project, it proposes another reading of basic data published there, based on a scale of measurement of the levels of environmental commitment achieved by universities, and a regrouping of the indicators into just five blocks or areas of university action. Finally, it highlights the main conclusions about the sustainability indicators project in Latin American universities.