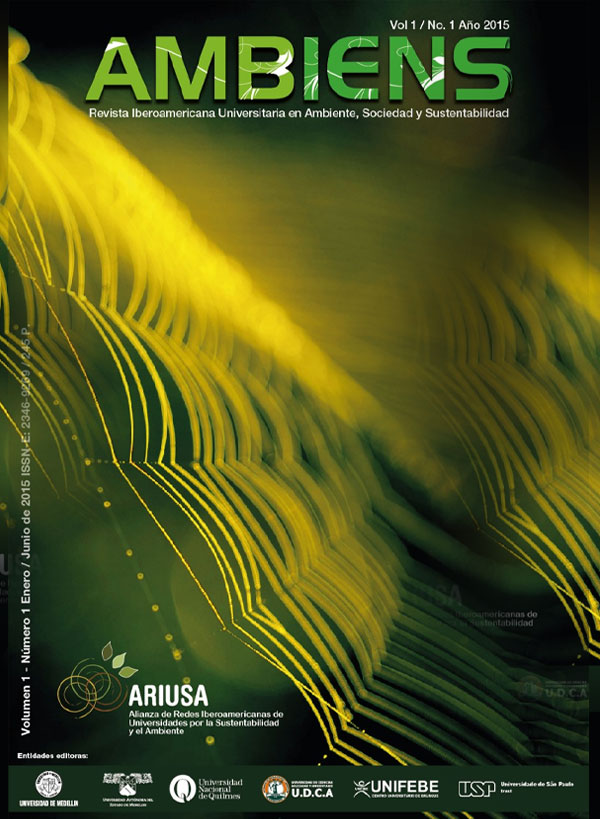 By decision of the Ministers of Environment of Latin America and Caribbean region, in mid-2014, a series of national surveys have allowed a national assessment of each country regarding the inclusion of environmental dimension in the universities of the region, was began. In this text a careful review of the diagnosis, studies, analyzes, evaluations, balances, inventories, reports, articles, thesis and other documents reporting the results of previous efforts, with similar purposes, was made from 1984 until now in several Latin America and the Caribbean countries. The result of this review shows that there are dozens of jobs that can be considered as historical background of the national diagnoses determined by the Ministers.