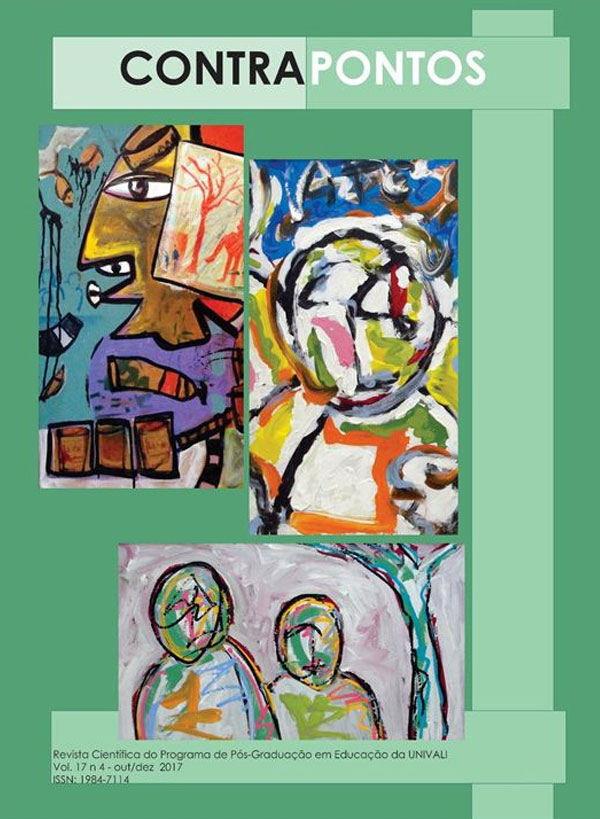 In Latin America and the Caribbean, there are dozens of evaluations, reports, diagnoses, inventories, audits and other similar works on the “environmentalization” of higher education institutions (HEIs). Of these, only some are regional or subregional studies. The first part of this article brings the regional diagnoses carried out between the 1970s and the beginning of this century, as well as the most recent studies developed during the current decade. Only the most recent studies bring an attempt to facilitate knowledge of the evolution of universities in this process. The third section presents a study that has been developed since 2014 aiming to produce a series of national diagnoses using common indicators, which will allow a large medium-term regional diagnosis. Next, it presents the general evaluation of the studies developed over the four decades to unveil the process by which HEIs in Latin America and the Caribbean have gradually committed to the environment and sustainability guidelines. Finally, it brings a recall of the Agenda for Sustainability in universities, with its three components, to then propose, as an integrating tool, the construction of an Observatory of Sustainability of Higher Education (OSES) in the region.